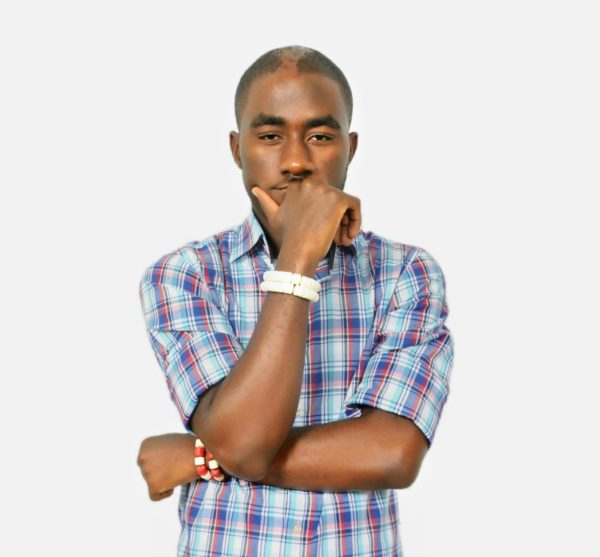 Africa Ukoh is a screenwriter, producer, playwright, and theatre director from Nigeria. He specializes in film, television, and theatre projects that speak to global audiences through a unique African voice. I tell stories to explore the human condition through art.

As a screenwriter, he has worked on three of Nigeria’s most critically acclaimed films,

Two of which had their world premieres at the Toronto International Film Festival and have featured in multiple film festivals such as the Berlinale Critics Week, the British Film Institute’s London Film Festival, the New York African Film Festival, and more.

His BBC-award-winning play 54 SILHOUETTES has been on the theatrical performance circuit for 10 years, featuring on multiple domestic and international platforms from the BBC World Service to theatre festivals in Lagos, Brazil, Canada and New York, and has been showcased in London.

A one-man adaptation of the play is the first ever Nigerian show to feature in New York’s United Solo Theatre Festival—the world’s largest solo performance festival—where it won the award for Best International Show in 2019. The play has also been acquired by Universities in Nigeria, Canada, and Finland, where it has been taught as part of studies in theatre and literature. 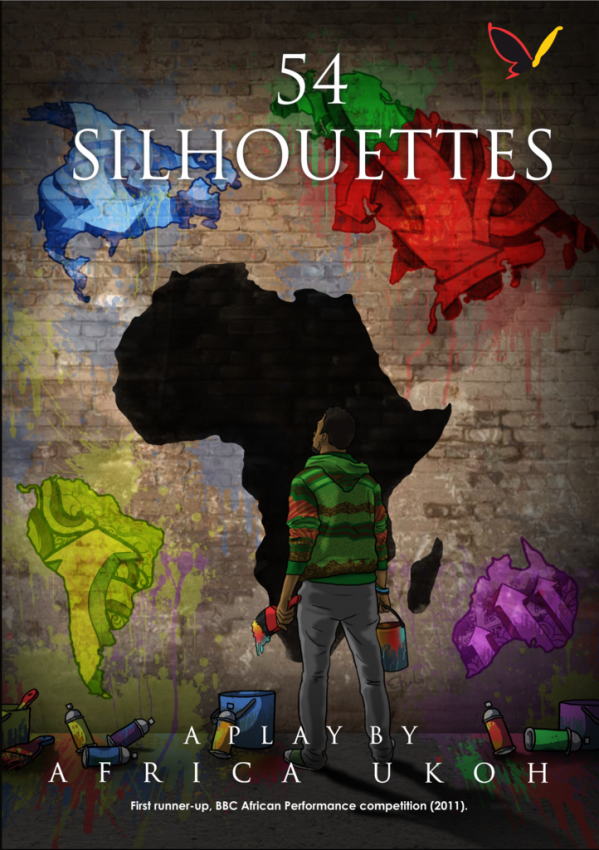