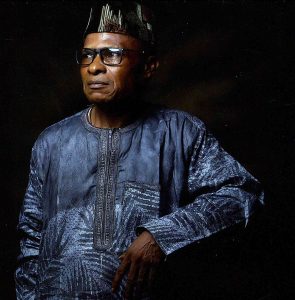 From the beginning, Mr Amechi Oraka was aware that he was called to be a creative writer. However, he did not follow this calling initially because of peer pressure. He followed another career path unrelated to creative writing.

Oraka joined the Public Service in Nigeria rising to the highest level and retired in 2006. In his seventieth year on earth[2019] he discovered that his original calling was still there with him. So, he put pen to paper, and the result is this riveting masterpiece, THE IBO LOBBY. 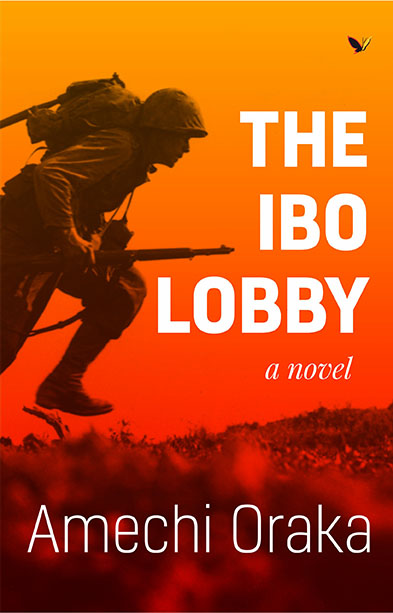