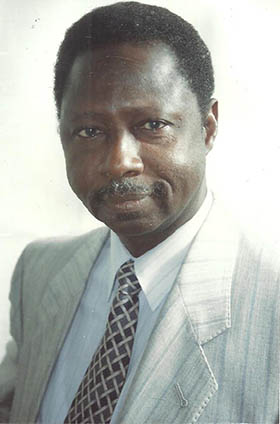 Paul Chabri Tarfa mni was born in Garkida, Adamawa State of Nigeria, in 1941. A member of NMTC Course 5, he was commissioned into the Nigerian Army as a Second Lieutenant in October, 1963, and retired as a Major General in January 1988. General Tarfa has served in many units, including in the UN Peacekeeping forces in Congo, at the elite Federal Guards (now Brigade of Guards), as Provost Marshal of the Corp of the Military Police (MP) and as Commandant of the Nigerian Defence Academy. A career Infantry officer, his actions at the Federal Guards in 1966 led to the frustration of the January 15th military coup; he served as Battalion Commander during the Nigerian Civil War and was military administrator of Oyo State from July 1978 to October 1979. Following his retirement, he was appointed MD/CEO of the Nigerian Railway Corporation and later headed a nine-man panel to reorganize and restructure the Nigerian Customs and Excise. An avid golfer, General Paul Tarfa lives in Kaduna where he enjoys the company of his grandchildren and works on his poultry and citrus farm. He holds the traditional title of Yeriman Garkida. 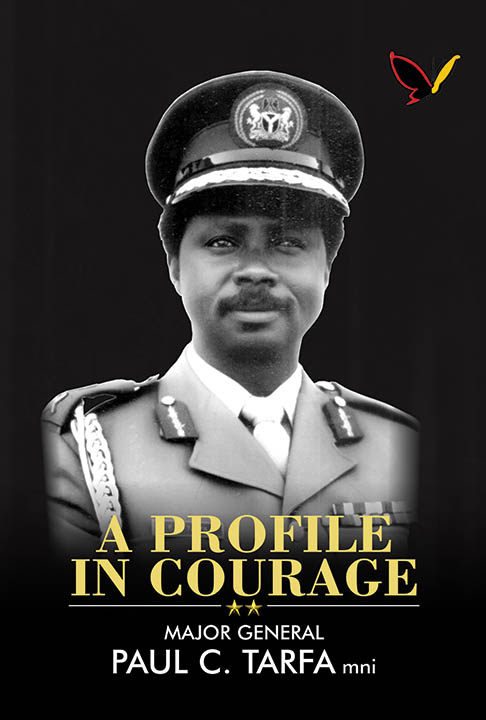 A Profile In Courage