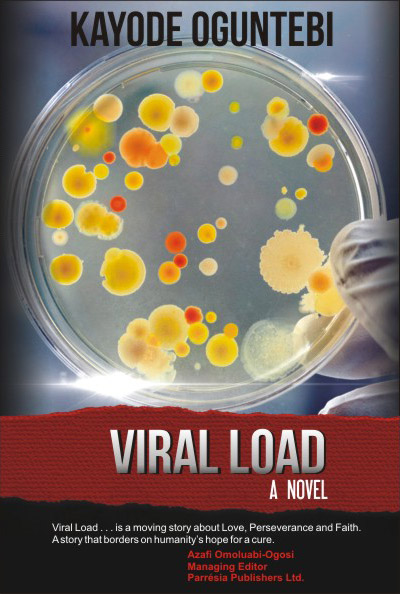 Kayode Oguntebi’s Viral Load is a poignant narrative of various discourses, of the simple and predominant things that make up the trajectory of the African post-colonial experience.  Tunde Lewu, a young Nigerian from a rather challenging middle class reaches a breach in his expectations when he realises that he has HIV from forgotten escapades, but this story isn’t only about Tunde Lewu. It is a story that intercepts the realities of military incursion into politics, the involvement of the western powers in contributing to the paragraphs of aid and the establishment of social organisation.

Lewu is only a character who navigates and engages other characters in the global sphere that are looking for answers to personal, social and economic preponderances. The health of the protagonist in Viral Load is subtly linked to the health of Africa. The health of a family shattered into specks of darkest brilliance props up unpalatable dissatisfaction that transcends the present and morphs into the novel’s future. This makes the author attempt a new proposition for a plot of this nature while retaining a flow from flashbacks and imaginations.

Kayode Oguntebi’s debut novel is full of promise. His futuristic narrative of what Africa would be when Africa leaders turn their paradigms towards improving the lives of the people. What you will find in the Viral Load is the cosmopolitan Africa capable of engaging the rest of the world as it presents its own cultural solutions packaged in a more acceptable, and verifiable quality. 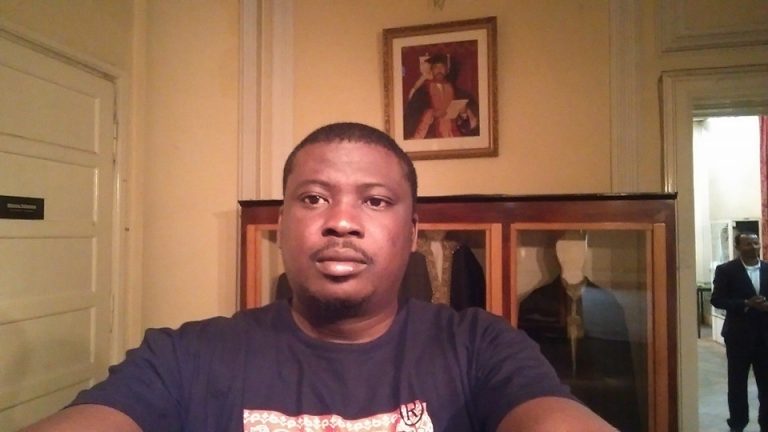